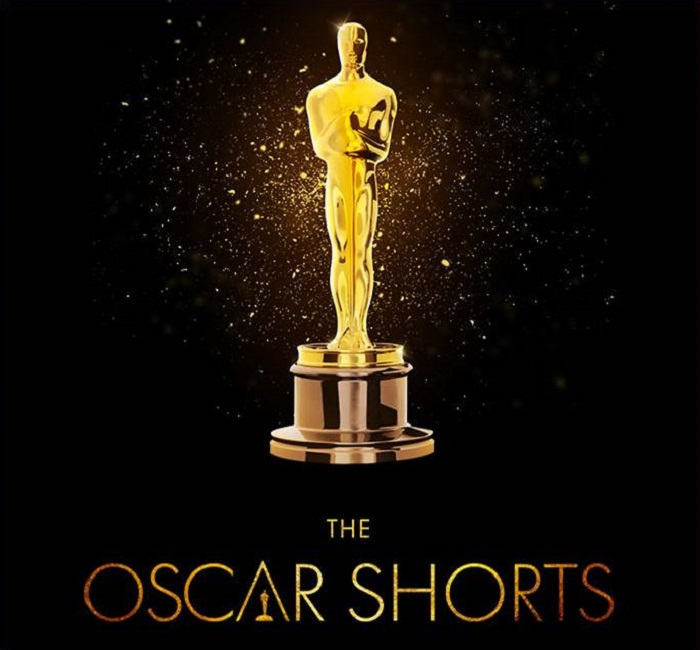 An annual tradition prior to the Oscars, The Center and Magic Lantern give film lovers the chance to see all the Oscar nominated shorts in four evenings

Running time varies. Films will not be announced until the Oscar nominations are made in late January. Films may not be suitable for children.