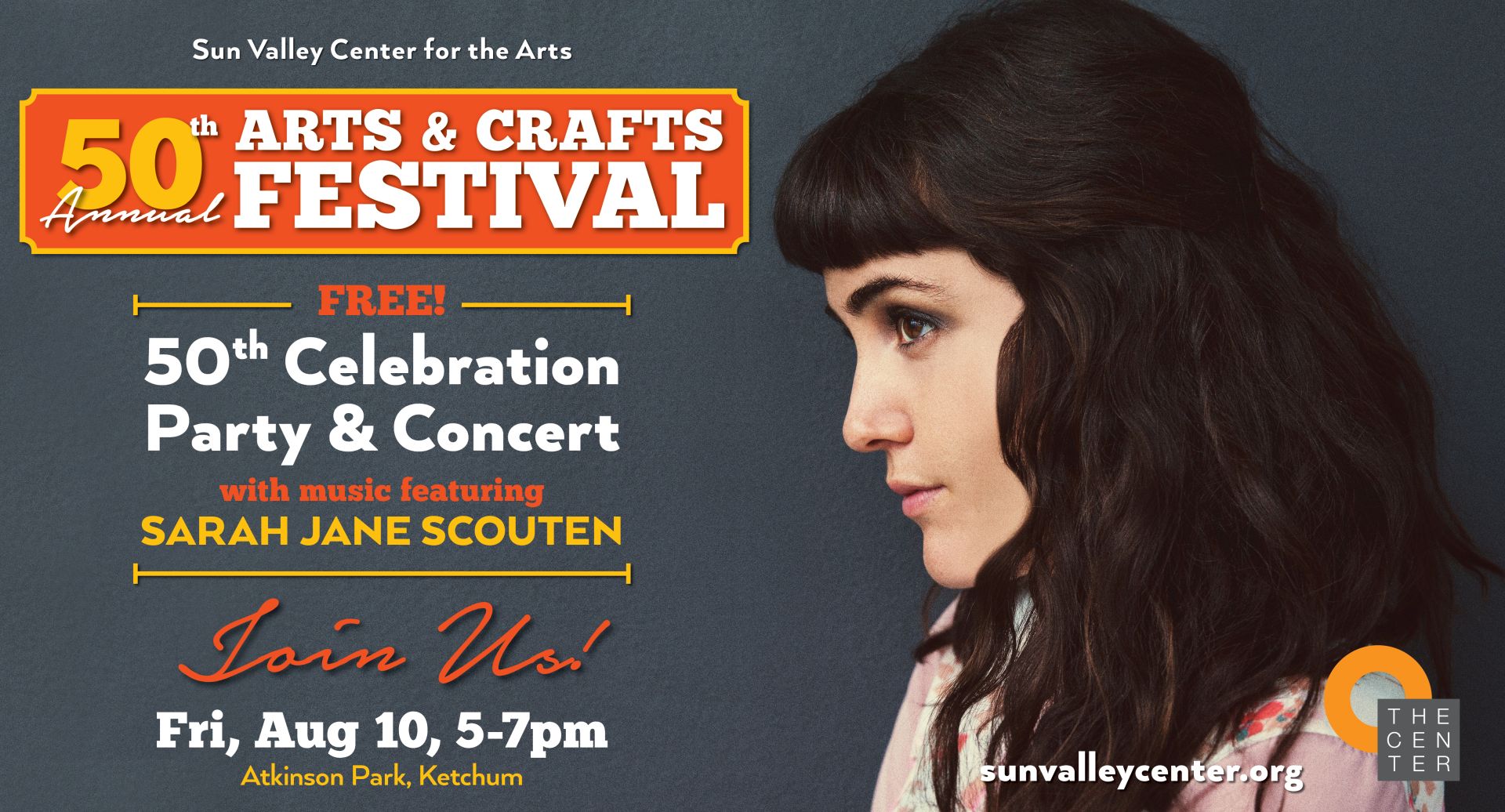 The community is invited to attend a special 50th Anniversary Celebration Party & Concert on Friday, Aug 10, 5–7pm, when guests can visit Atkinson Park, celebrate the Festival, enjoy a glass of wine or beer and listen to folk artist Sarah Jane Scouten perform a free outdoor concert.

When the Bloom Falls From the Rose is Sarah Jane Scouten’s debut with Light Organ Records and is a sweeping testament to folk idioms past, present, and future. Recorded in Toronto at Revolution Recording with veteran Canadian producer Andre Wahl (Hawksley Workman, Jill Barber), in February 2017, the album includes ten original songs, ranging in style from classic honky tonk to Western-swing to indie-folk rock, and two traditional Western Canadian songs, given new life through Scouten’s haunting arrangements. A traditionalist at heart, Sarah Jane Scouten shows her signature flair for the roots of roots music. With respect for these roots, she writes from her own perspective, and rather than copying a style, only writes about what she knows profoundly. This songwriter hits hard and close to home, then laughs it off. Somewhat of an itinerant musician, spending much of her time on the road, Sarah Jane has called Bowen Island, Vancouver and Montreal home. She now lives in the neighborhood of Parkdale in Toronto with two cats named after Cajun musicians.