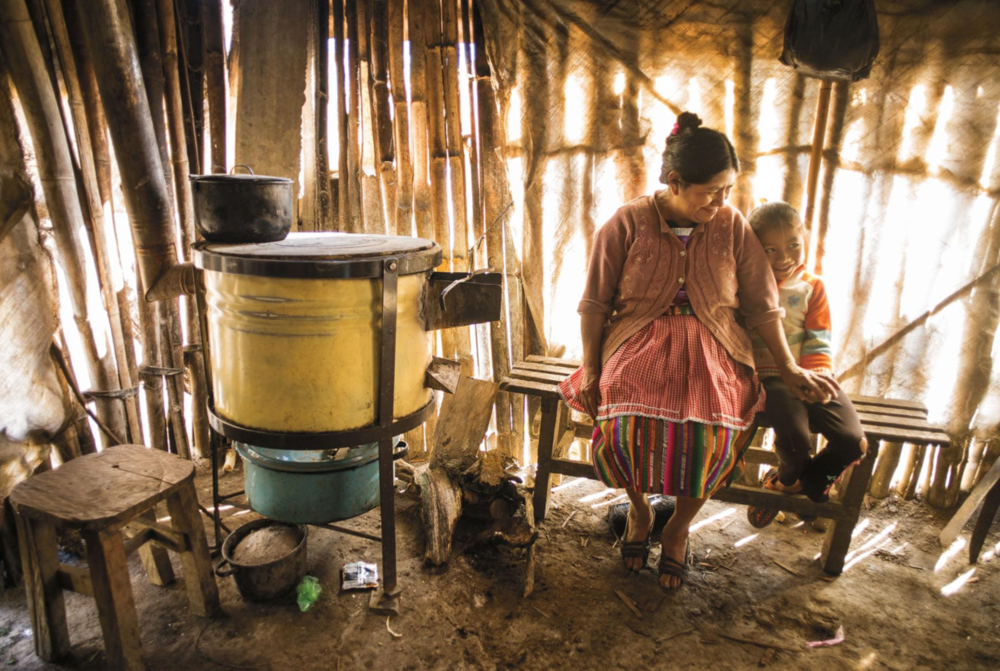 Smoke from indoor cooking fires contributes to one of the leading causes of death of children under age five in the world. Nancy Hughes, President of StoveTeam International, transformed a small Rotary club project into an effective international charity to help develop sustainable local factories in the developing world that produce safe, affordable, fuel-efficient stoves. In the nearly ten years since StoveTeam International’s inception, over 70,000 stoves have improved the lives of more than half a million individuals in El Salvador, Guatemala, Honduras, Nicaragua, and Mexico.  For her work, Nancy has been honored as a Rotary White House Champion of Change, has been featured on the PBS Newshour and in a  2017 National Geographic. She is a CNN Hero, and the recipient of the prestigious International Purpose Prize. Nancy and Taylor, who have participated on StoveTeam trips to the developing world, will share photos and their experience with the families they have met.