Church of the Bigwood 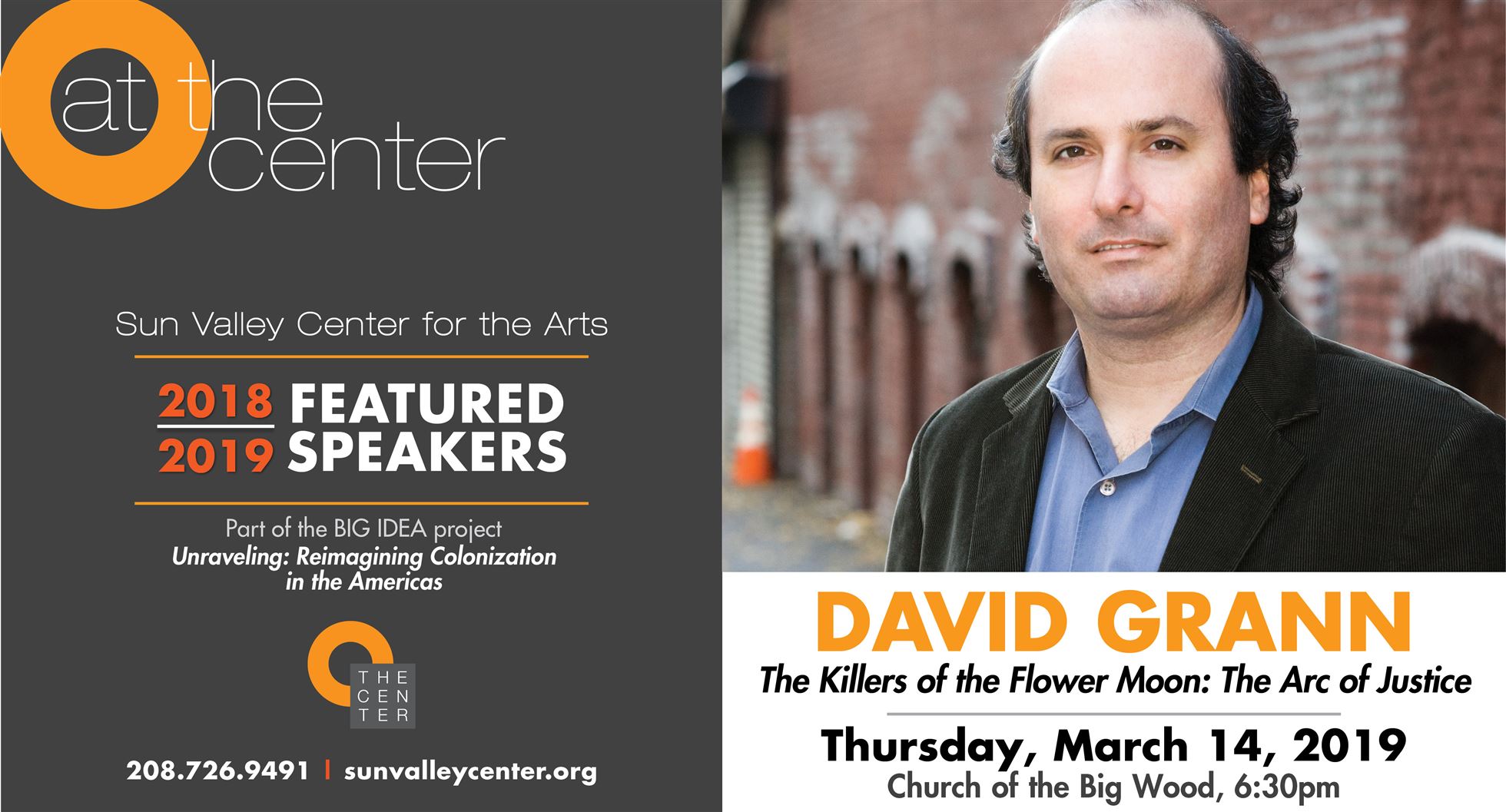 David Grann is a writer for the New Yorker and bestselling author of The Lost City of Z and Killers of the Flower Moon. Grann’s latest book, Killers of the Flower Moon: The Osage Murders and the Birth of the FBI, is a true crime tale that unravels one of the most sinister crimes and racial injustices in American history. With more than 30 weeks on The New York Times nonfiction bestseller list, it was a finalist for the National Book Award. Known for his compelling and irresistible stories, Grann has been called “The man Hollywood can’t stop reading,” with four of his New Yorker articles adapted for the screen, as well as The Lost City of Z in 2017 and Killers of The Flower Moon now in production. Before joining The New Yorker in 2003, Grann was a senior editor at The New Republic and the executive editor of The Hill. His work has appeared in the New York Times Magazine, The Atlantic, and The Washington Post.

This lecture has been generously sponsored by an anonymous gift and American Capital Advisory.

Part of The Center’s BIG IDEA project Unraveling: Reimagining the Colonization of the Americas, Mar 8–May 22, 2019.