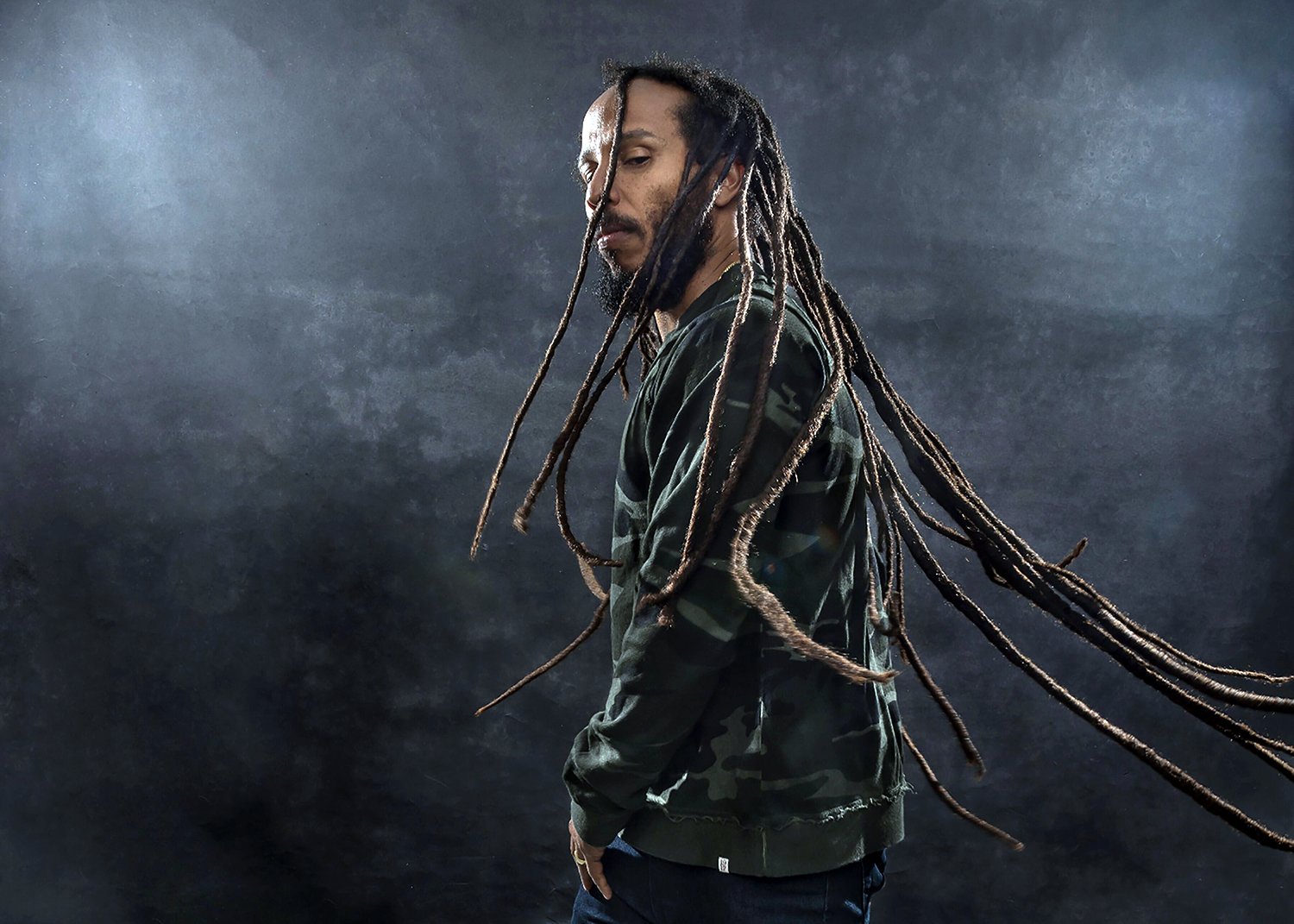 Two amazing musicians and their bands—one stage, one night. Ziggy Marley is an eight-time Grammy winner, Emmy winner, authors, philanthropist and is not only a reggae icon in his own right, but is part of reggae royalty, son of Bob and Rita Marley and is the bandleader of his own Melody Makers.

Michael Franti is well loved by locals in Sun Valley for his upbeat songs that feature funk, reggae, folk and more than anything—a danceable vibe and energy that leaves audiences smiling. With worldwide hits, “Say Hey” and “The Sound of Sunshine”, Franti’s music and work focus on spreading positivity and battling the cynicism in the world today.

This co-bill show will be a full night of great music to kick off the summer concert series! 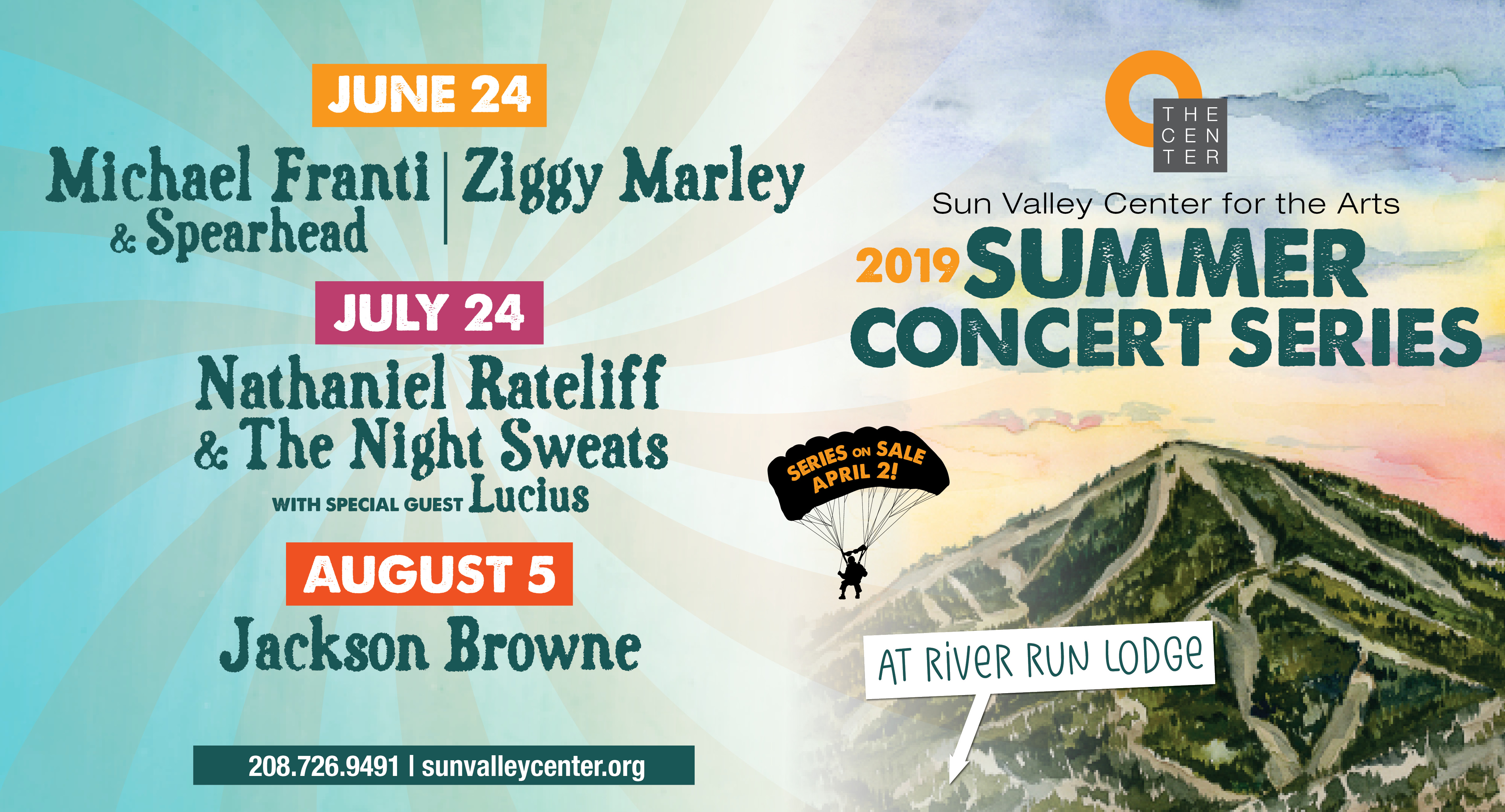