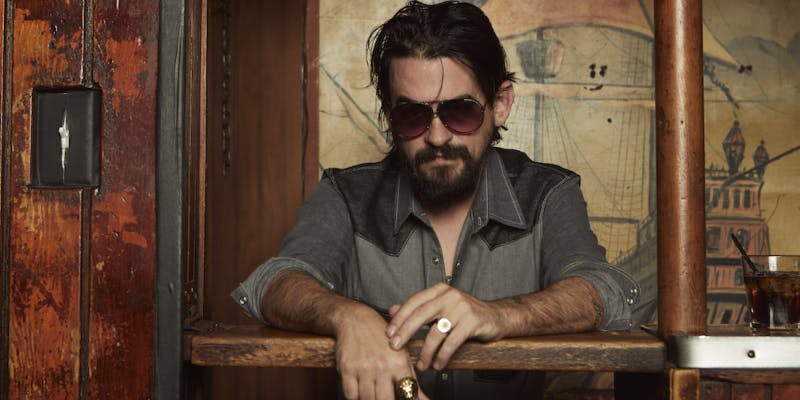 Born 1979; son of Waylon Jennings and Jessi Colter. Waylon Albright ‘Shooter’ Jennings (born May 19, 1979) is an American singer-songwriter who has released seven albums and numerous EPs. He also has made multiple appearances and cameos within film. Jennings is active mainly in outlaw country and Southern rock genres.