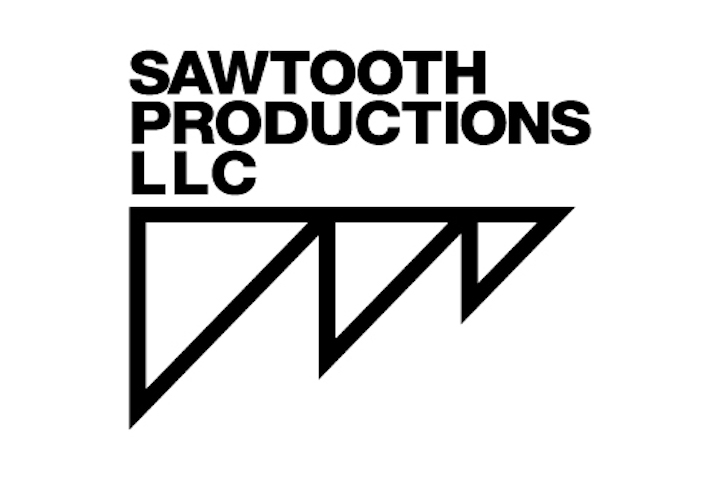 Sawtooth Productions will be presenting a free reading of The Year of Magical Thinking by Joan Didion, featuring Claudia McCain and directed by Clove Galilee.

Based on the international best seller, Didion has adapted the story of her husband and daughter’s passing within months of each other into a critically acclaimed play. A powerful meditation on grieving and loss, the play had sold out runs in NYC and London.

Running time will be 75 minutes and will be followed by a Q&A. Doors open at 5:30 and free wine will be served.

Clove Galilee is co-artistic director of her theater company, Trick Saddle and an artistic associate with Mabou Mines. Her work has been presented in New York at P.S. 122, the Public Theater, The Performing Garage, Arts at Saint Ann’s, The Flea, P.S. 1 Center for Contemporary Art / MOMA, The Skirball Center, HERE Center for the Arts, and St. Ann’s Warehouse.

Claudia McCain is a locally based professional actor who has been performing in the Valley since 1980. She has worked with many area companies in a variety of roles.